Our sportswomen are phenomenally successful. Many individuals represent their county, region or country in their chosen sport, from athletics to netball via tumbling, badminton, polo and many more. We regularly report on sporting achievements in the News section of our website. Here we list just some of the highlights of the recent highlights. 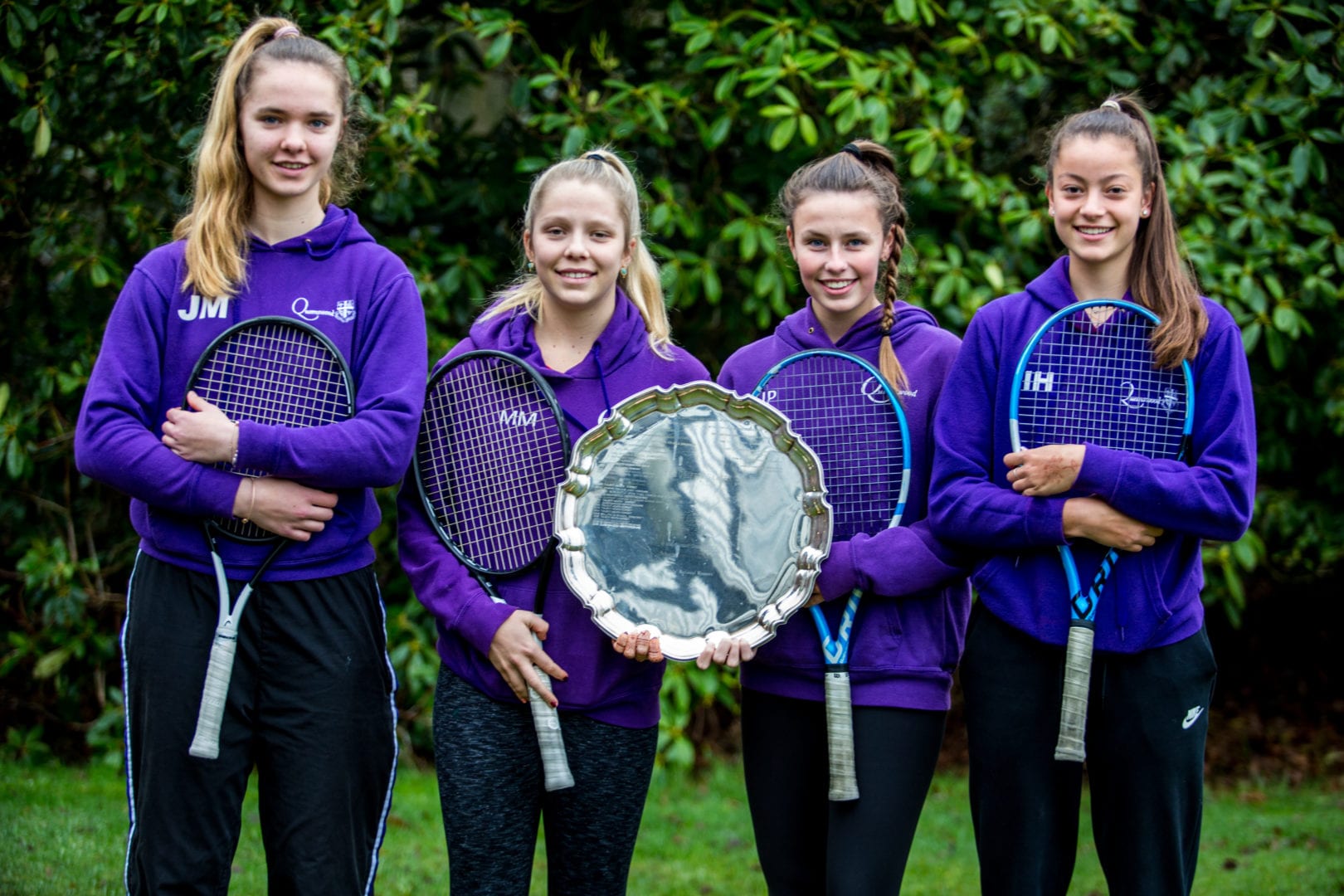 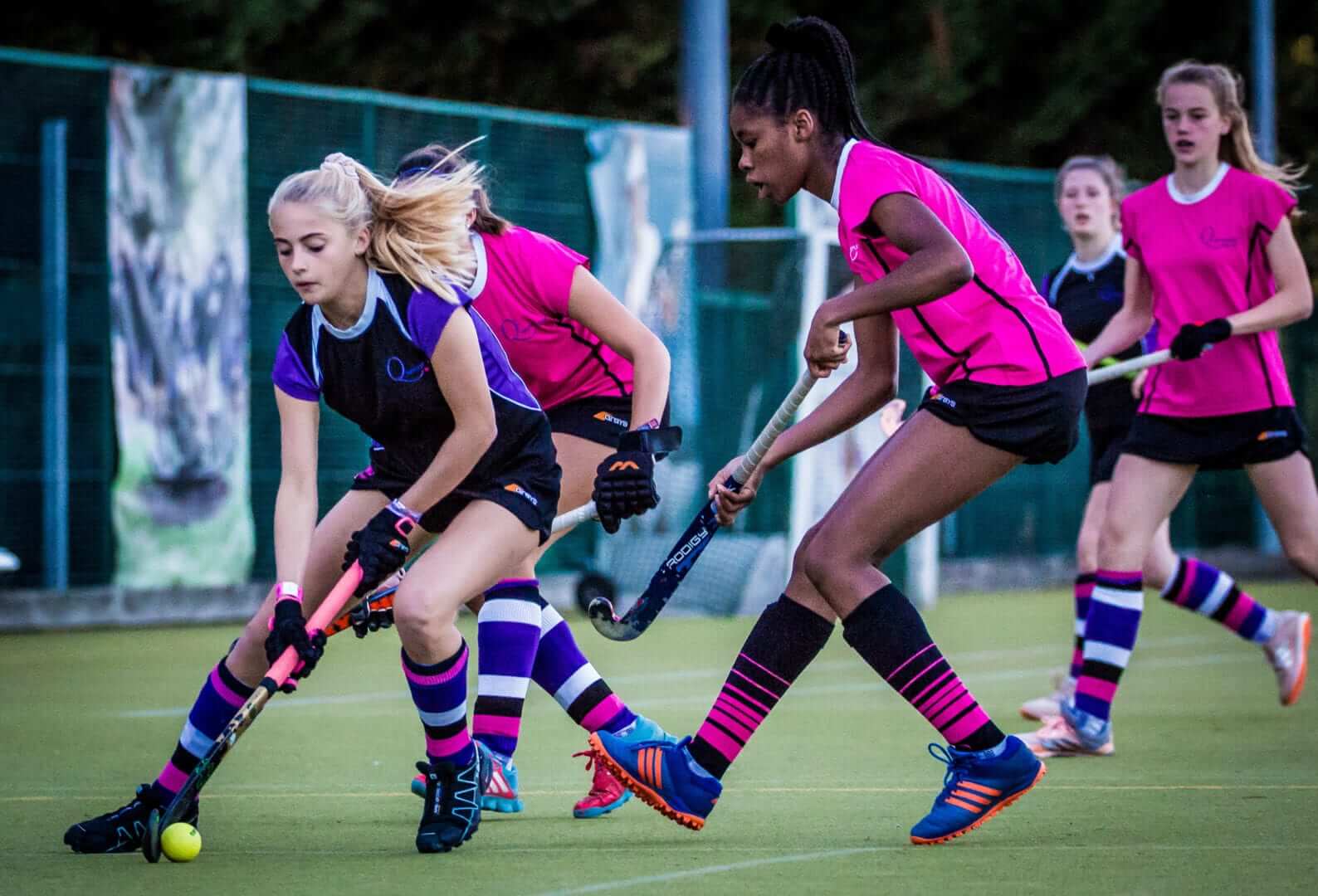 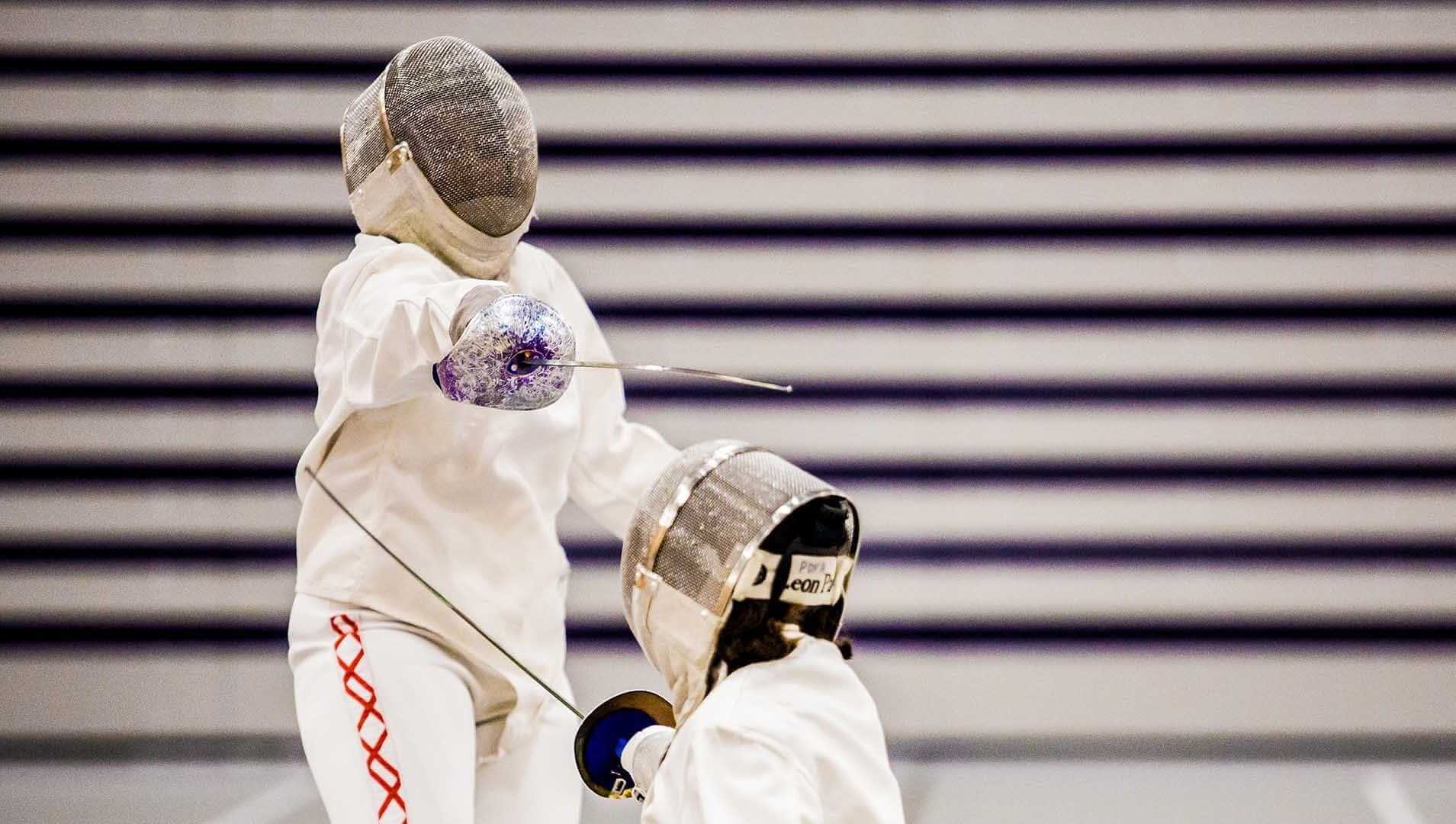 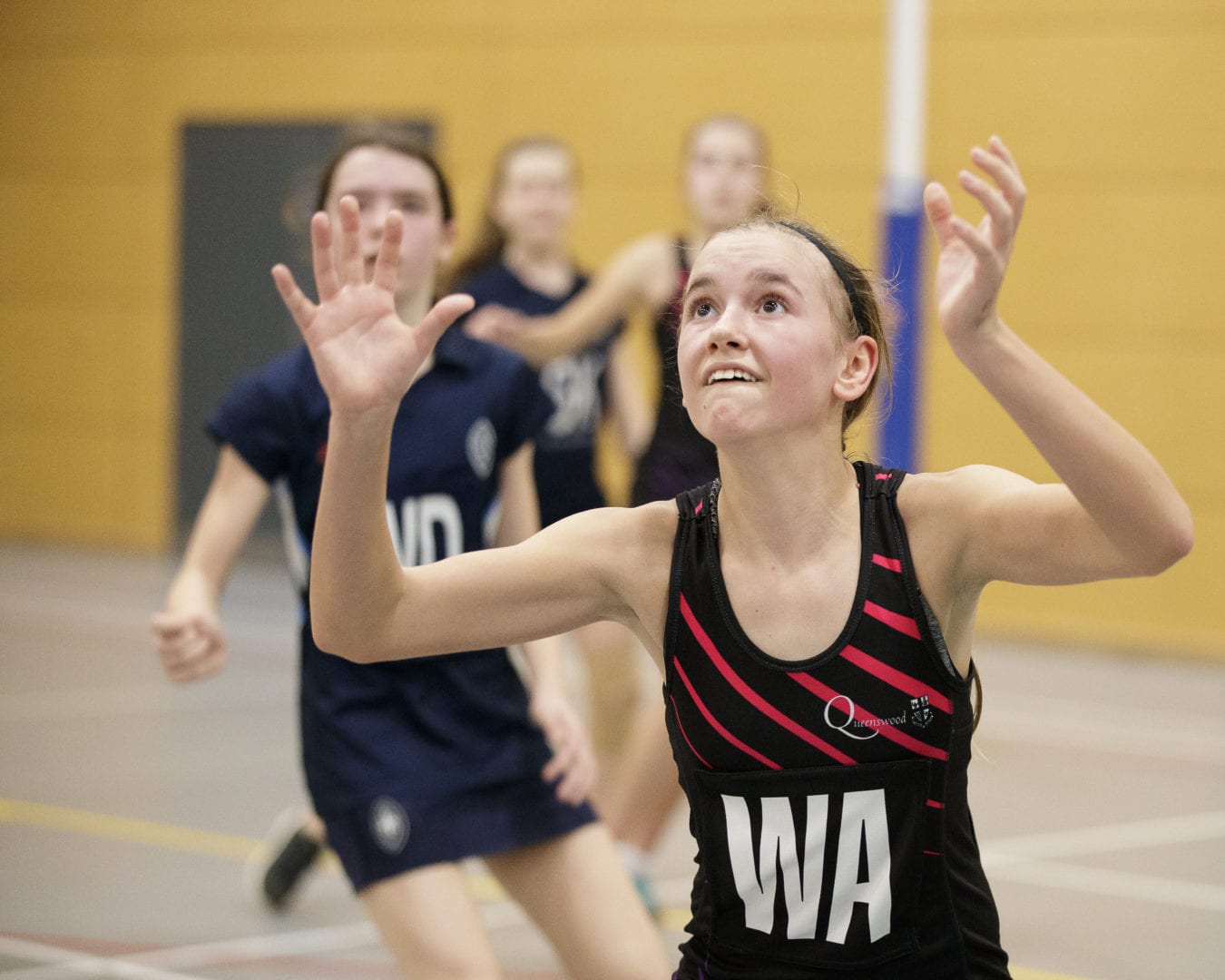 We are pleased to announce that, from September 2021, Queenswood is offering 50% reduction in day fees to successful candidates for the Sixth Form Academic Scholarship. This offer is open to all current Year 11 Queenswood girls, as well as to external candidates resident in the UK. 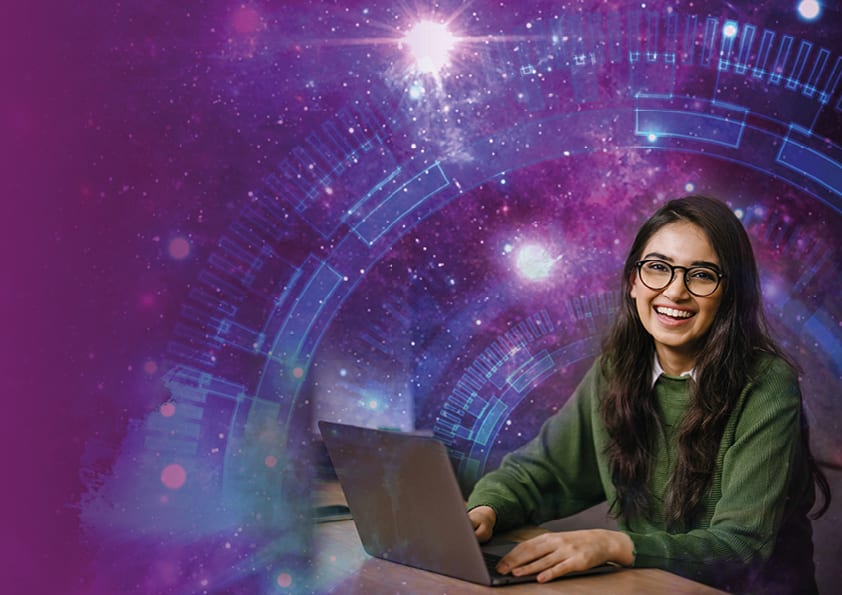