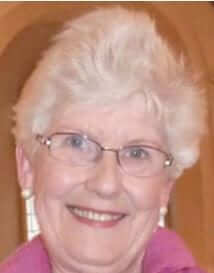 Anne Chadwick Smith (Mrs Dearle) is a former Chair of the Old Queenswoodians’ Association and has been involved in charity fundraising for over 61 years, initially for the NSPCC and over many years for Save the Children. We are very proud that Anne was awarded the British Empire Medal (BEM) in the 2021 New Year’s Honours List, in recognition of her wonderful fundraising work as a volunteer.

As Anne said in her article for the OQA Chronicle earlier this year, “Although my background as the daughter of a Methodist Minister taught me, from an early age, to feel concern for those ‘less fortunate’ than myself, little did I think when I was invited to join my local NSPCC committee, then aged 22, that the following 61 years would be spent being closely associated with a number of charities”.

Her early years took her to Sussex, then Ireland, Richmond in Surrey and finally to Blandford in Dorset. Anne is pleased to say that 38 years later the Save the Children branch she founded there is still happily thriving. Possibly the most memorable fundraising event was a “gig” on the ‘Weare’ - a packed prison boat housing 500, moored off Portland, for those who were being “detained at her Majesty’s pleasure”.

Anne was also instrumental in the founding of The Mandalay School for the Deaf, a charity launched in 2015, founded in memory of OQ, Sandy Jolliffe (Mrs Blakeway Smith). “She and I were new on the same day at Mymwood, way back in 1948, so our friendship spanned over six decades”, Anne told us. Working in Mandalay in 1962, Sandy, as a qualified and experienced teacher of the deaf, cycled around the city, distributing leaflets offering free tuition to children with hearing problems. She started with 2 children and two years later she had twenty seven. Sadly, at that point she and her husband David (together with other British residents) were forced to leave the country and firmly told not to keep in touch with friends they’d made since their arrival.
Forty nine years later, shortly after Sandy’s death in May 2013, David learnt that not only was the school still open, but it taught over 200 children. Anne suggested that perhaps he would consider starting a charity in her memory - and the rest is history!

Anne commented “When looking back over the decades, I wonder what life still has in store for me - now aged 83, I’m far too busy to die just yet! I feel particularly grateful for the friendships which I’ve made over decades of charity work and perhaps it is my association with friends made through Queenswood, which has had the greatest impact on my life. I am reminded of a quotation taken from ‘The Prayer for Old Queenswoodians’ ... …. ”May the lessons learned and the friendships formed within these walls ever enrich them……” 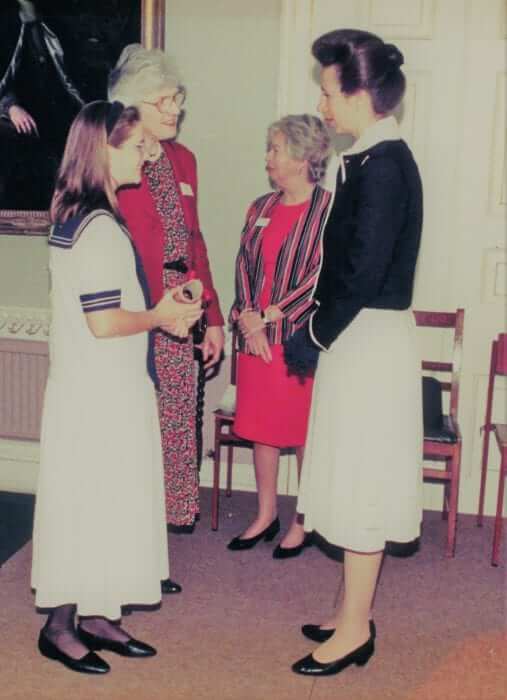 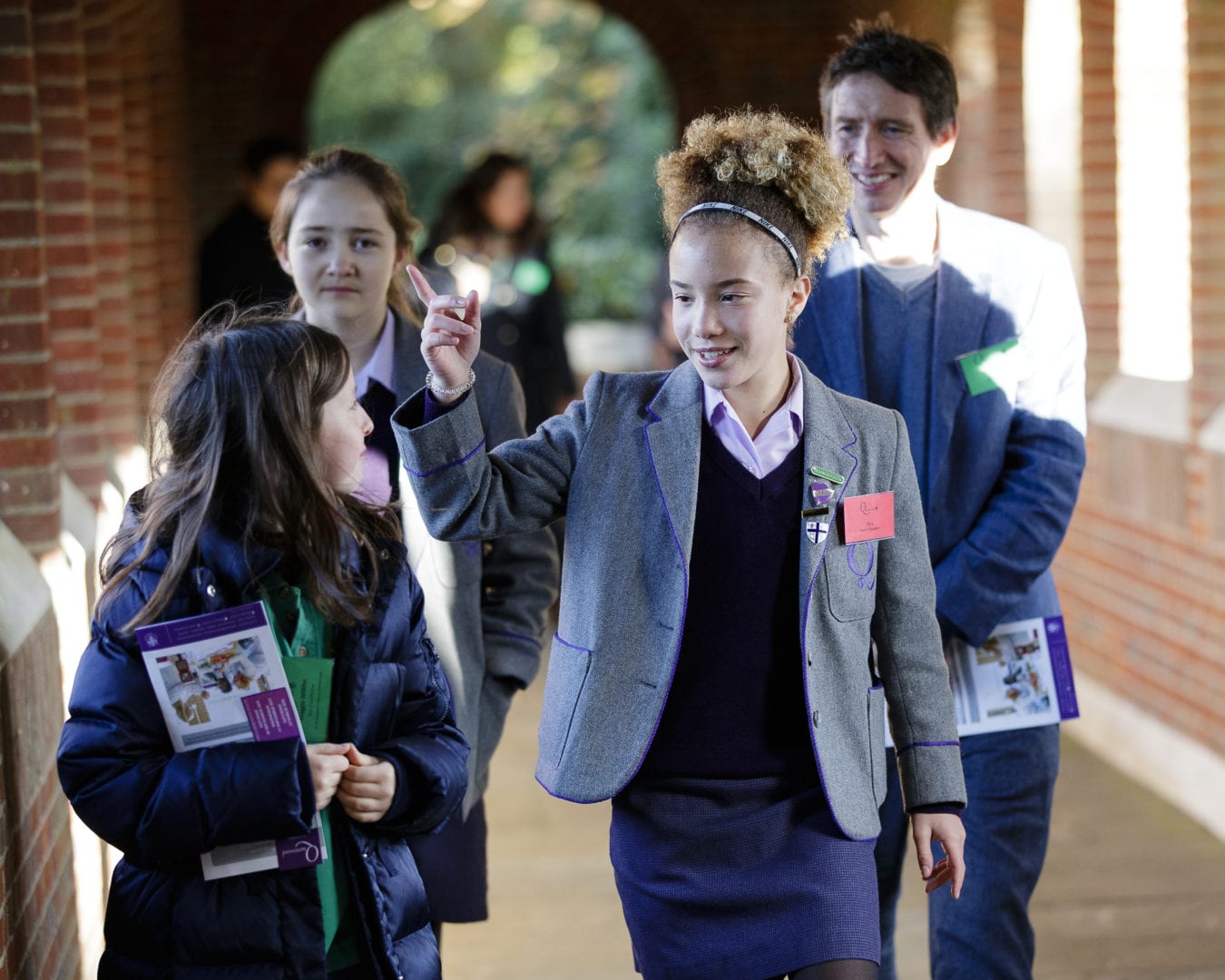