We are delighted to share some exciting news from OQ Eleanor Grant this week. She has just released a lockdown version of ‘The Way of Light’ composed by Nigel Hess.

Eleanor's recording is the signature track on the Way of Light album, which is released on 5 February. The album is a retrospective compilation of Hess' music and was recorded with the BBC Concert Orchestra at their Maida Vale Studios in London.

You can download both the single and album from multiple streaming platforms including Spotify and Amazon Music. 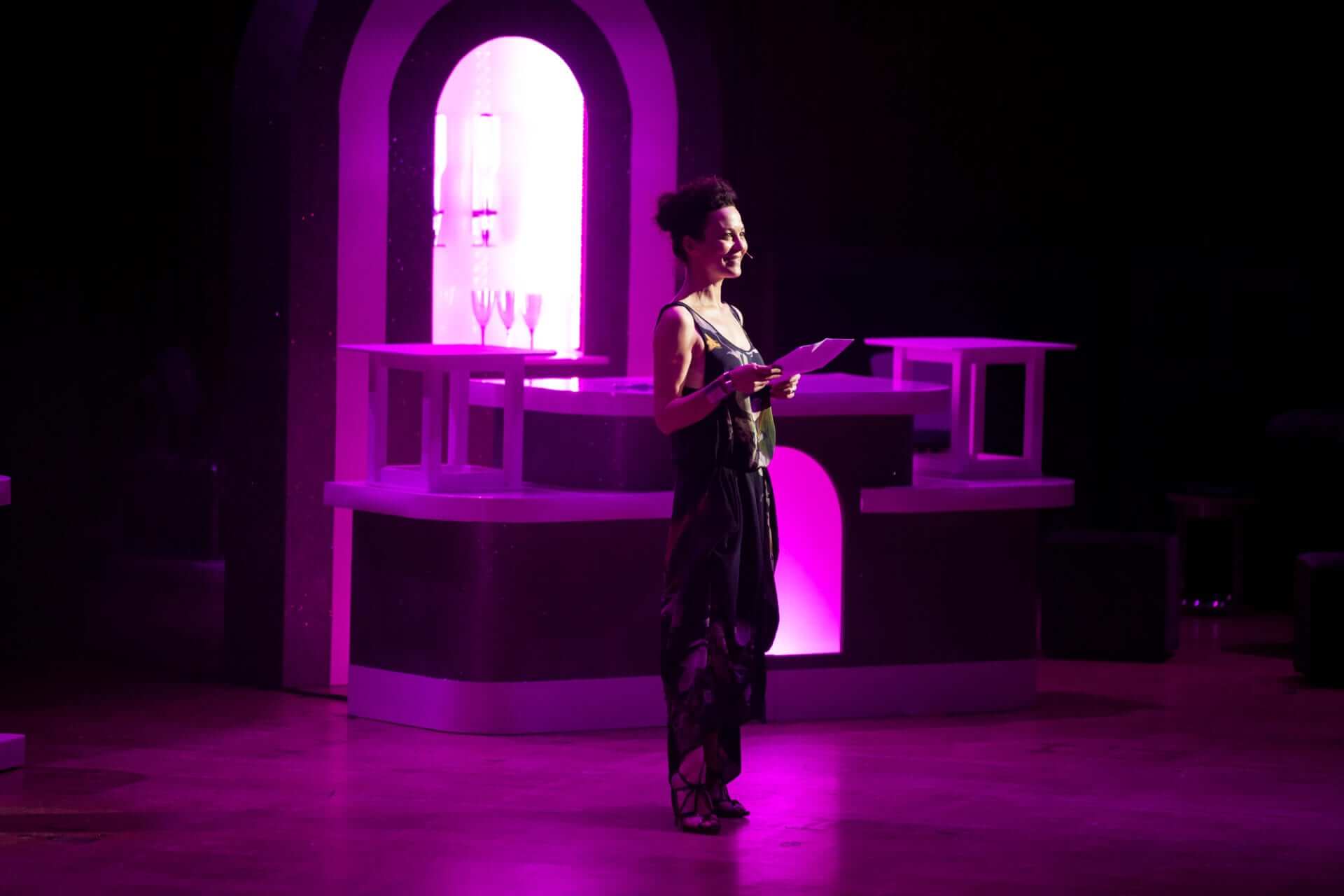