For their off-screen lesson this week, Year 8 Mathematicians were tasked with writing a short story in which the characters were related to fractions, decimals and percentages. As well as creating entertaining fiction, pupils had to explain conversions and relationships between the three forms of partial numbers. 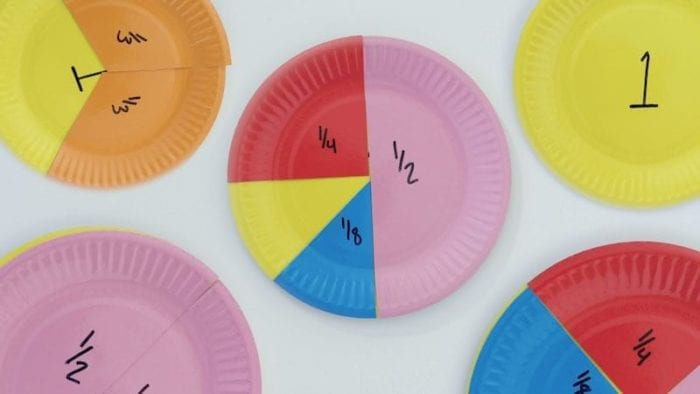 One miserable day in mid-January, Mr Decimal was sitting in his living room watching the rain when he decided enough was enough.

“I’m so fed up with this horrible weather!”

And so he packed up his bags and headed straight for the airport. When he arrived at security he noticed a lot of familiar faces but he couldn't quite put his finger on it. He finally landed in the sunny Land of Equals, but had an odd feeling deep down in his gut that something was not quite right. He felt as if he was being watched so he slowly turned around to see a group of look-alikes and he ran as fast as he could in the other direction.

He ran and ran until he reached a dead end and collapsed on the ground. He woke up surrounded by lots of people. He stood up and shouted, “Who are you?”

And they replied, “We are you. Well, you see, we are Percentages and Fractions and with one short sum we can become you!”

And that was the day Mr.Decimal discovered something amazing.

They saw some people they thought they knew, but couldn't put their finger on it. Then they realised it was their uncle and auntie, Mr and Mrs Decimal. They all shared 25% of the family business. The Percentages have 25%, the Fractions have 25/100 and the Decimals have 0.25. This is all the same, but in different forms – they just like to say it in different ways.

They all went back to the percentages house to watch their favourite movie, Fraction Wars: Attack of the Decimal.

A long time ago there was a division in the galaxy. The two sides that were at war were the Galactic Empire and the Rebellion. There was also a group called the Knights; some Knights were with the Rebellion and some were with the Empire. The Empire consisted of all of the decimals in the galaxy and the Rebellion consisted of all the fractions. The Jedi were all of the percentages and believed that everything was connected in some way to The One-Hundred. The One-Hundred was the magical entity that the Jedi had learned to control. The Jedi would use the One-Hundred to convert fractions into decimals and decimals into fractions, to finally try and find a way to find peace and equality in the galaxy.

In the beginning everything was perfect, and the fractions and decimals would live in harmony, but then suddenly one day, a war began because the decimals believed that their way was the only way and everyone must be a decimal. The now renamed Galactic Empire (all of the decimals) rounded up exactly 0.5 of the amount of Jedi and told them to convert as many fractions as possible to the dark side. The fractions went into hiding with only the other ½ of the Jedi protecting them. The decimals converted the fractions to decimals harnessing the One-Hundred and using it to divide the victim's numerator by their denominator (special things that only fractions have). To convert a decimal to a fraction, the Jedi would create a clone of the decimal as a fraction and simplify it.

Join us for our Virtual Open Event on Saturday 13 March. You’ll have the opportunity to meet with members of the Senior Leadership and Admissions teams, and to find out more about Queenswood’s very special atmosphere and ethos. 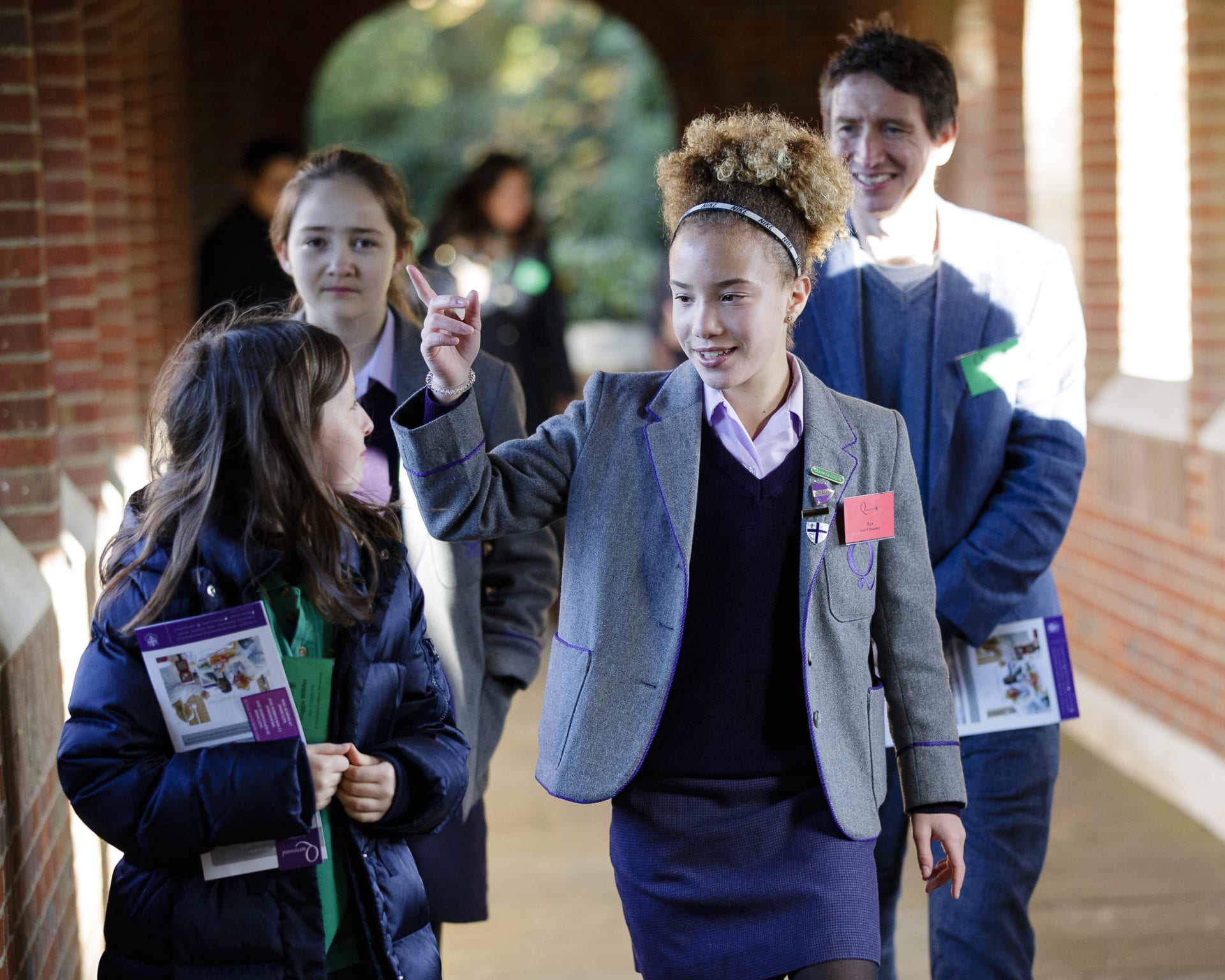