We are delighted to announce that Lucy Hawking, daughter of the theoretical physicist Professor Stephen Hawking, will visit Queenswood on the evening of Thursday 7 May 2020. 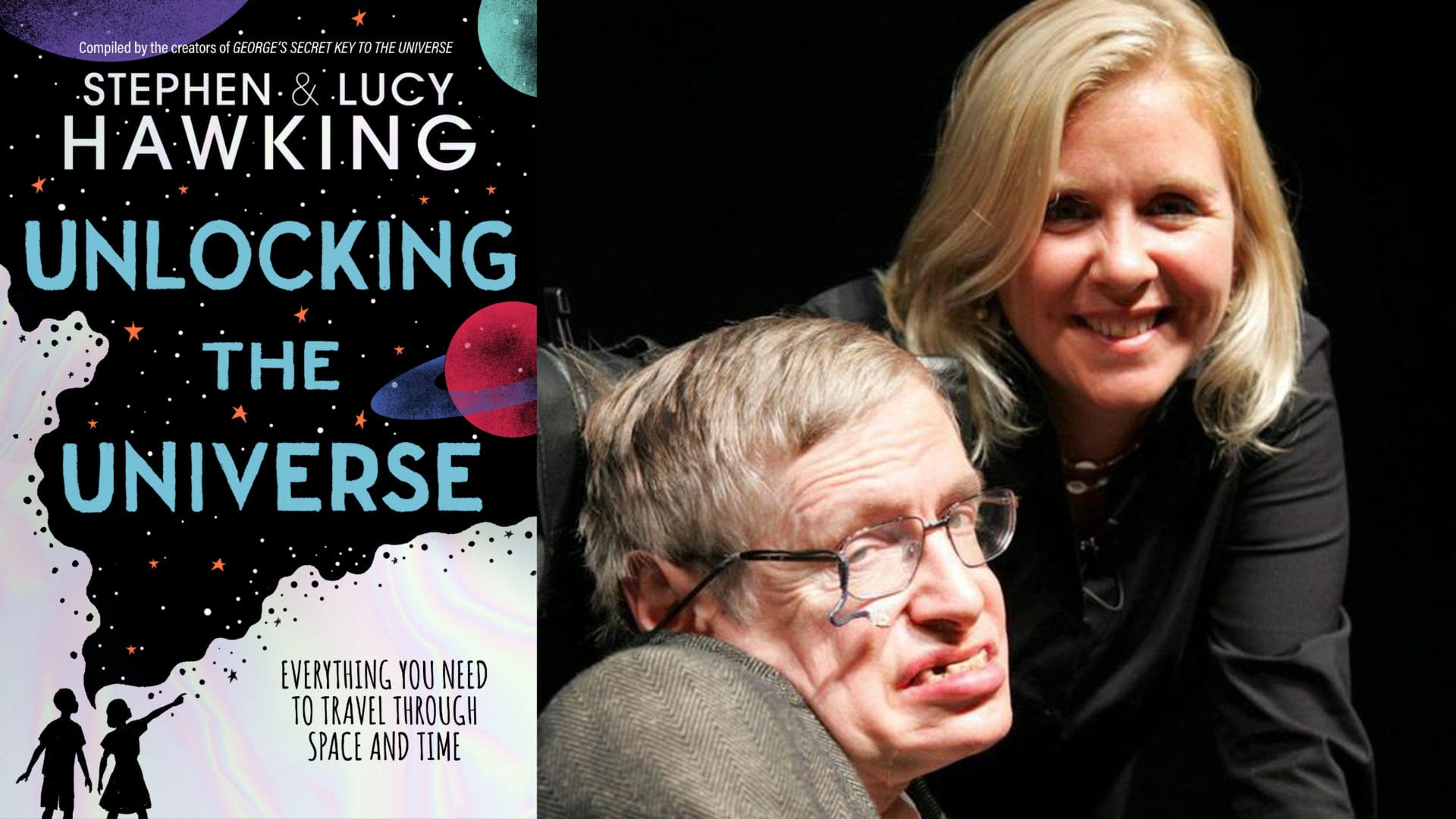 She will be talking about Unlocking the Universe, the last book that she worked on with her father before his death in March 2018.

Unlocking the Universe is the ultimate non-fiction compendium for readers of ages nine and up. The book draws together fascinating real-life facts and insights from leading scientists including Professor Hawking himself. There is also brand new content from key scientific figures including essays on genetics, the rejection of scientific data, the multiverse, black holes, the ethics of AI and climate change. It’s a bumper compendium, brimming with a breadth of incredible information: the ultimate handbook for every young scientist.

Have you ever wondered how the universe began? Or what it takes to put humans on the moon - or even on Mars? What would you do if you could travel through space and time?

Embark on the adventure of a lifetime in this beautiful collection of up-to-the-minute essays, mind-blowing facts and out-of-this-world colour photographs, by the world's leading scientists including Professor Stephen Hawking himself, curated by the brilliant Lucy Hawking.

Lucy is the chair of the Stephen Hawking Foundation and regularly speaks all over the world. Passionate about encouraging children to engage with science, she often uses storytelling to help young audiences understand and engage. Together with her father, they co-created the series George's Secret Key to the Universe.

Among the awards Lucy has received for her work is an honorary doctorate of sciences by Queen Mary University of London. Over the past four years, Lucy created two hugely successful projects with the European Space Agency and Curved House to increase STEM engagement in primary schools through arts-based learning.

STEPHEN HAWKING was a brilliant theoretical physicist, generally considered to have been one of the world's greatest thinkers. He was Lucasian Professor of Mathematics at the University of Cambridge and is the author of A Brief History of Time which was an international bestseller. His other books for the general reader include A Briefer History of Time, the essay collection Black Holes and Baby Universe, The Universe in a Nutshell, and Brief Answers to the Big Questions.