The Lawn Tennis Association’s rankings for 2019 are out, and for the second year running Queenswood is confirmed as the number one school for girls’ tennis in the UK. 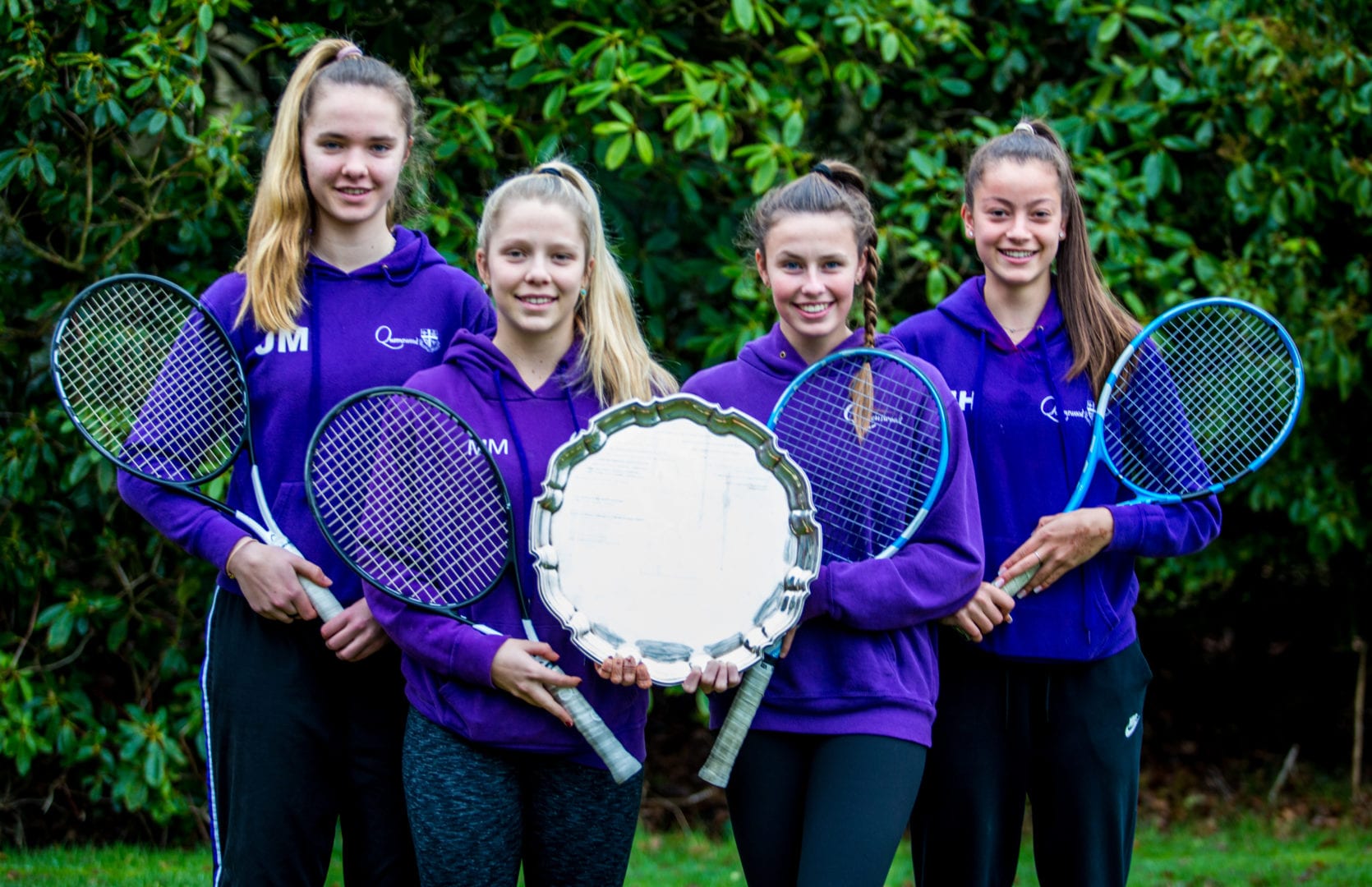 We were delighted to receive tweets of congratulation from Billie Jean King and Judy Murray, whose motivational training and coaching philosophies have really inspired the girls in their careers so far. 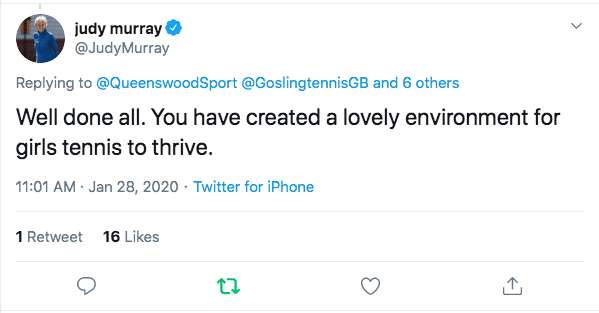 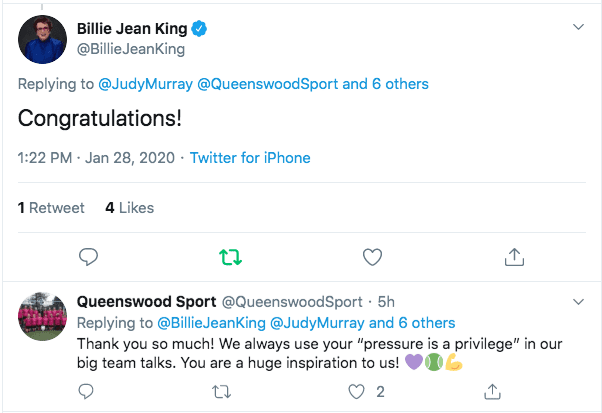 The ranking crowns another spectacular year of achievement for our teams and individuals. We won the bronze medal for England at the ISF World Schools Tennis Finals in Rome last June, and our U15 team retained their National Title at the Schools Championships in Bolton in December.