Our tennis scholars are enjoying a sensational start to the new year. 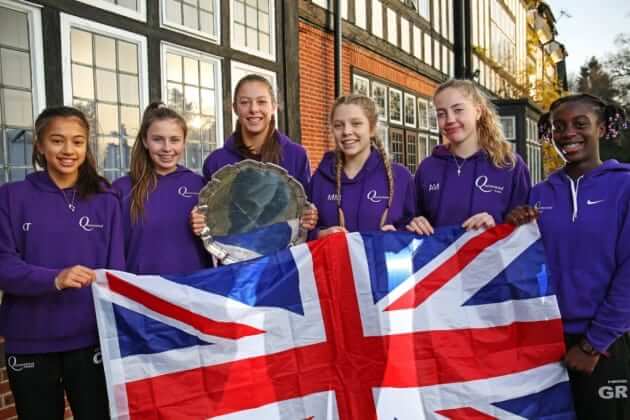 On the strength of the U15 Team’s victory at the National Team Championships in December, they were featured in the Welwyn Hatfield Times  and have been interviewed by BBC Three Counties and Bob FM.

To cap it all, Queenswood has just been ranked by the LTA as the top tennis school for girls in the UK. It’s a fantastic and thoroughly deserved achievement, and will give our players an extra confidence boost when they head to Rome later this year to compete at the World Schools Tennis Finals.

Queenswood’s physical doors may be temporarily closed, but the school is very much open for business. Click here to book your place at our next Virtual Open Morning. 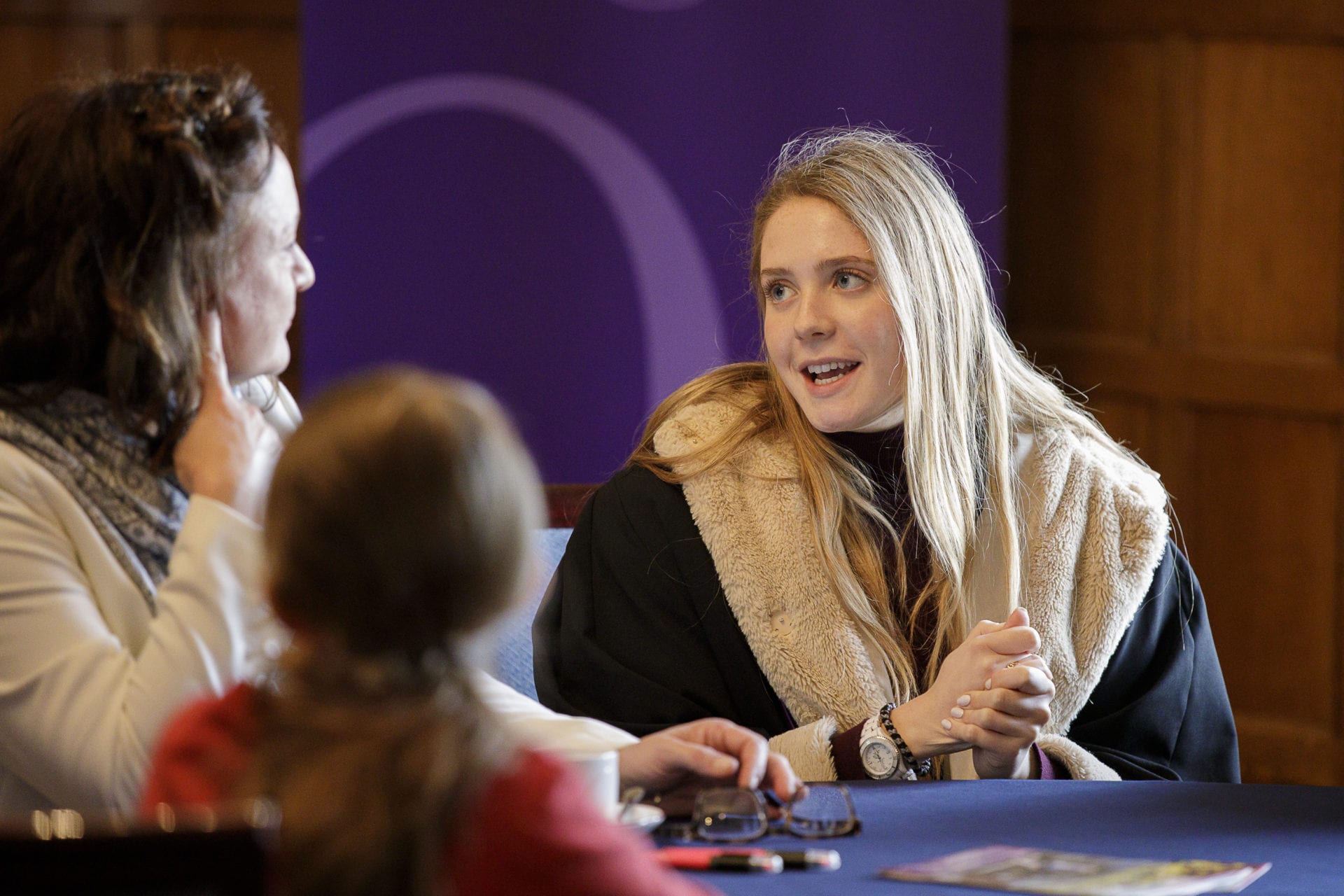